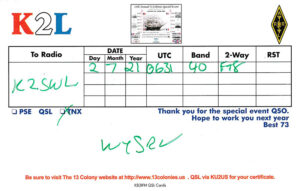 This is the first QSL received from the 13 Colonies Special Event.. I was able to work all 13 Colonies including the three bonus stations in Philadelphia, Great Britain and France. QSL card received direct from station for SAE. Thank you to the K2L Ops! 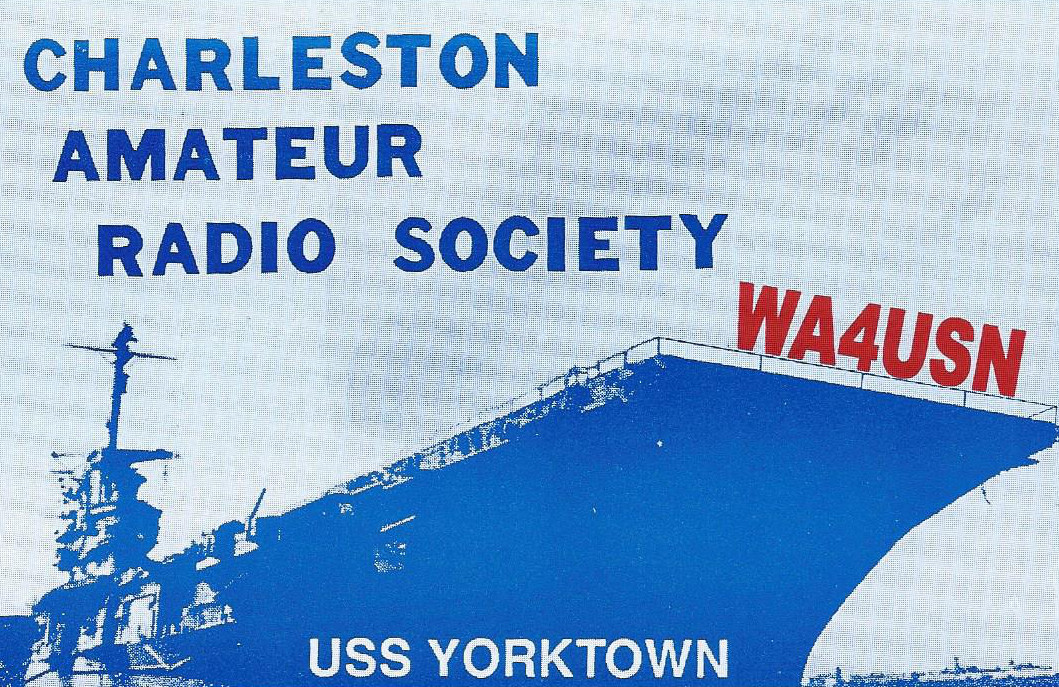 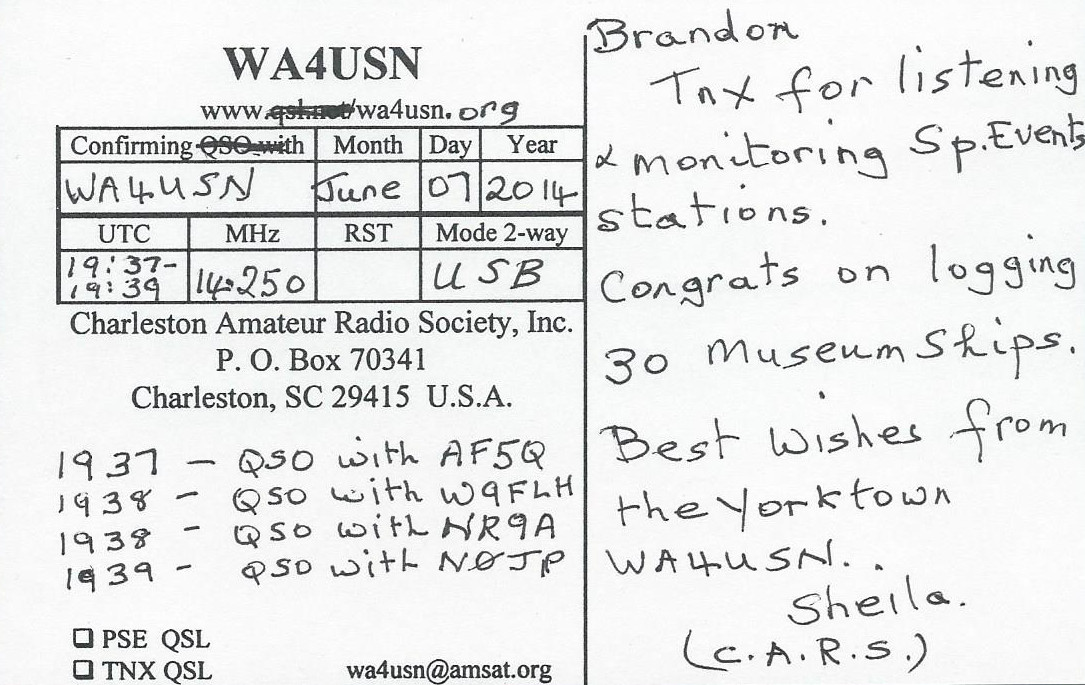 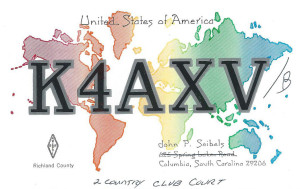 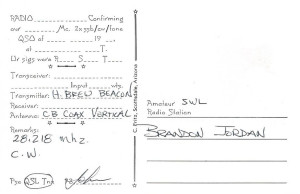 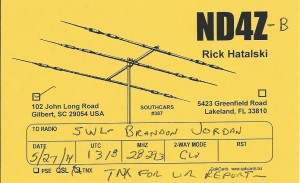 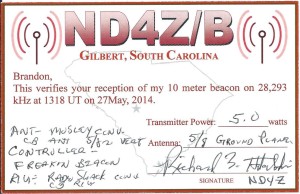 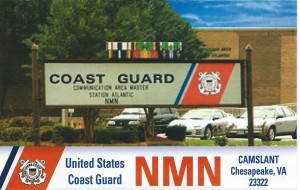 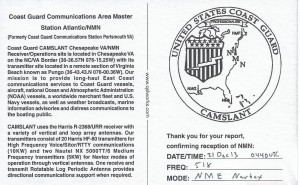