After a few years of having obtained the Technician license KM4PBQ, I finally began operating on December 23, 2020 after receiving the vanity call sign K2SWL. After having lots of fun with digital modes and making over 300 QSO’s on 10 meter FT8 by mid-January, I took the test for the General License which I passed on January 18, 2021 and began operating HF on January 20 after receiving verification from the FCC.

I finally bought a new scanner and am slowly scanning all of the QSL cards that I have received this year. They are being uploaded by the post-date that I received them and I have quite a large stack to catch up on. 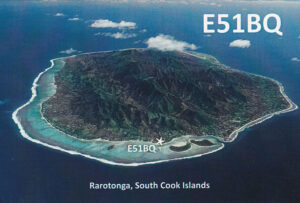 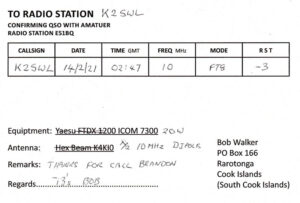 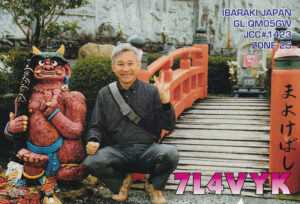 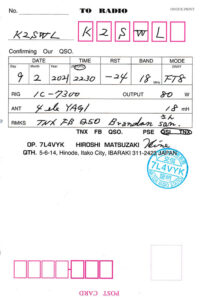 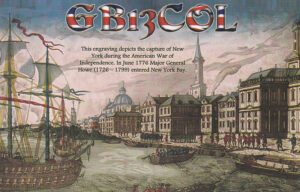 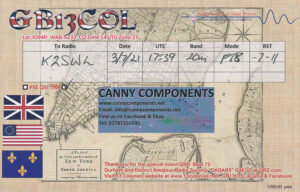 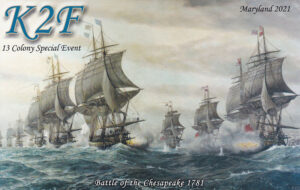 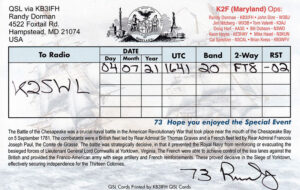 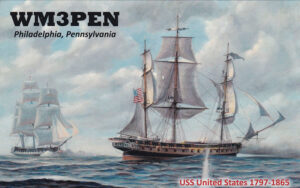 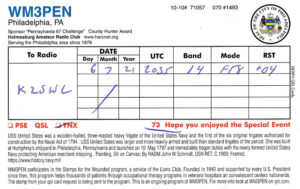 QSL card received direct from the Op’s at the Holmesburg Amateur Radio Club, who also verified via LOW and eQSL.cc. Thank you! 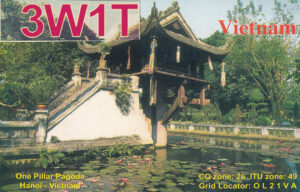 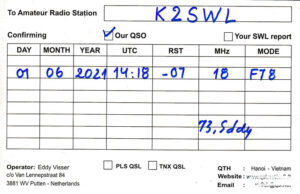 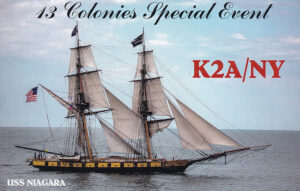 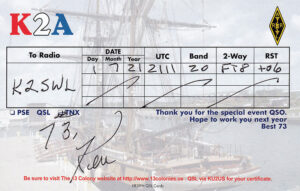 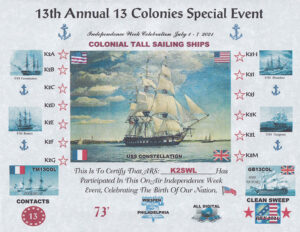 8″x10″ 13 Colonies Special Event 2021 Full Sweep Certificate for working all 13 states plus bonus stations TM13COL in France, GB13COL in UK and WM3PEN in Philadelphia. Many thanks to all the folks who made this event possible! 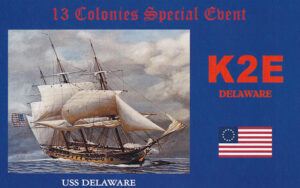 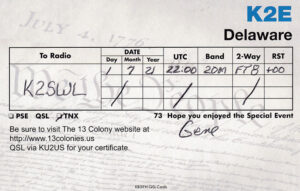 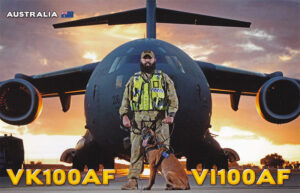 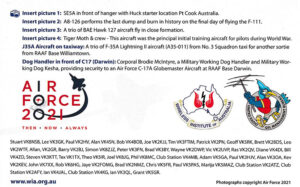 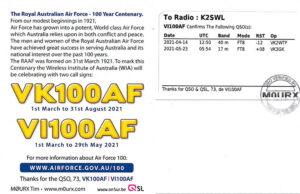 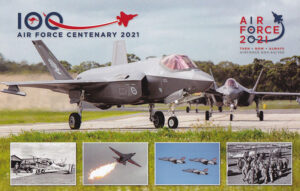